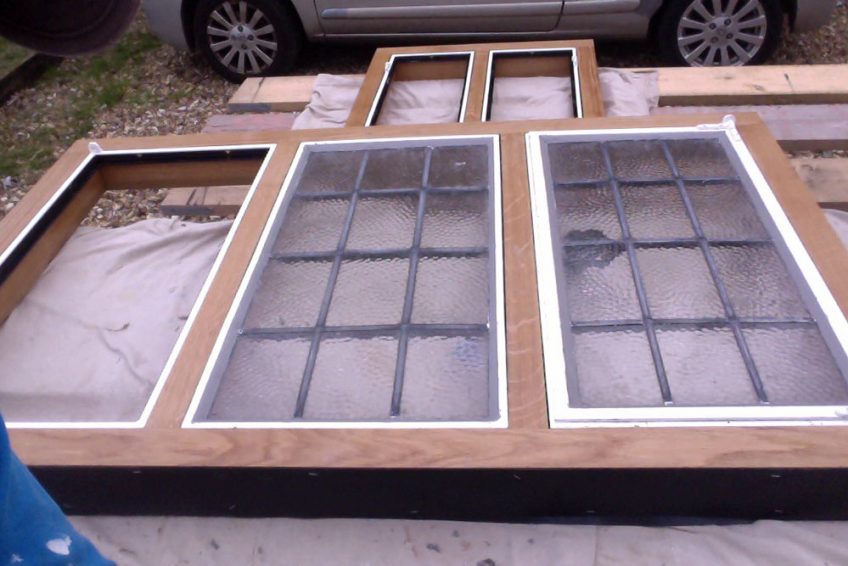 18 critical windows were fully replaced using the highest possible grade of oak, the old rusted metal frames and casements were carefully removed to have the rust sandblasted off them including some re-welding before being repainted using 4 coats of Hammerite.
The old leaded glass was sent off to the glaziers to be re-leaded, all the old cylinder glass was recycled and put back and where there was modern float glass it was replaced used traditional machine drawn.
They were reputed using metal framing putty and all the frame were coated using Osma 420.
Incredibly one piece of 400-year-old crown glass still survived in the property which would almost certainly have been made in Henley where the only crown glass factory in the world at the time was producing sheets of that size. 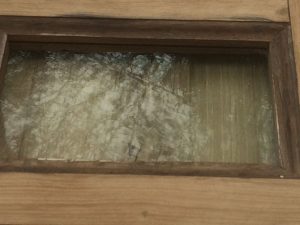 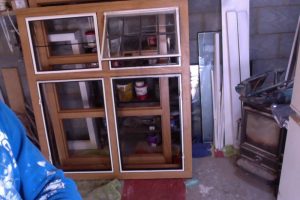 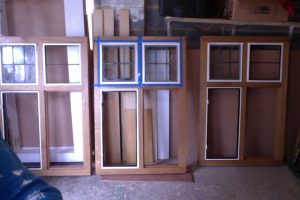 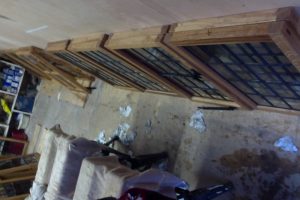 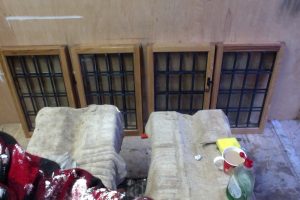 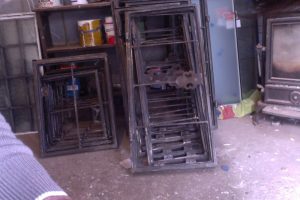 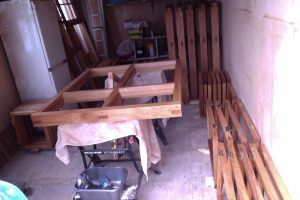 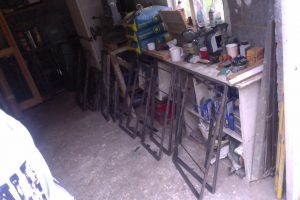 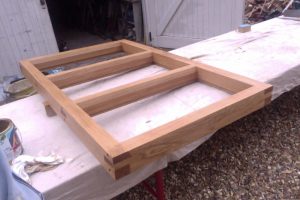 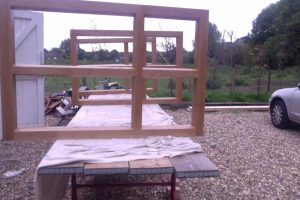 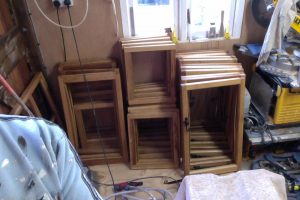 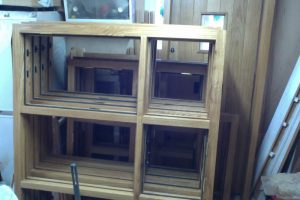 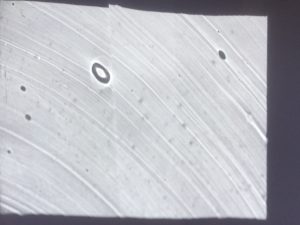